David Casadesus was born in 1971 in Barcelona, Spain, where he currently lives and works. He graduated in Industrial Engineering in Barcelona, after which he immediately designed and oversaw the construction of a brand new manufacturing plant which was to become the headquarters of CYCSA-Casadesus sofás in 1999. Always backed up by his father, renowned Jaime Casadesus, he took his first steps into the world of design, with collections like Leo, Kristy and Brando becoming his first incursions into the field of furniture for the home. Later on, he took over the General Management of the Casadesus business without abandoning his facet as a furniture designer, which he loves as he continues to develop most of the business’s collections. The most recent ones have just been introduced in 2010 at the Habitat trade fair in Valencia, namely the Ava armchair and the Menfis couch collection. 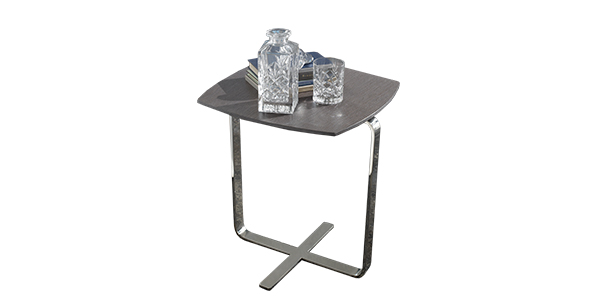 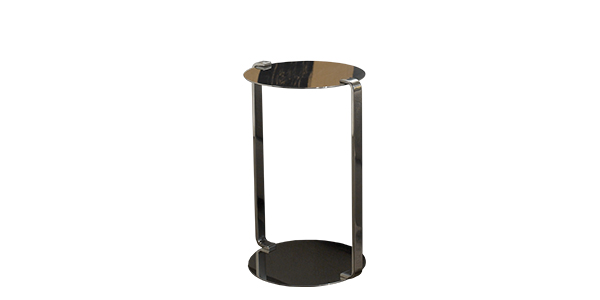 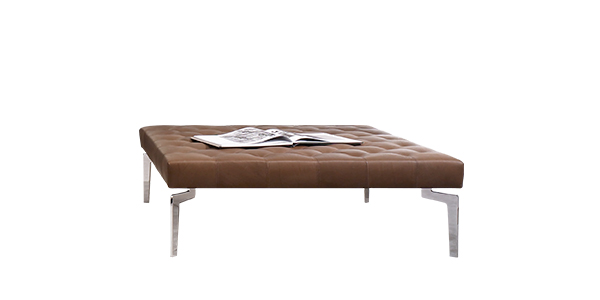 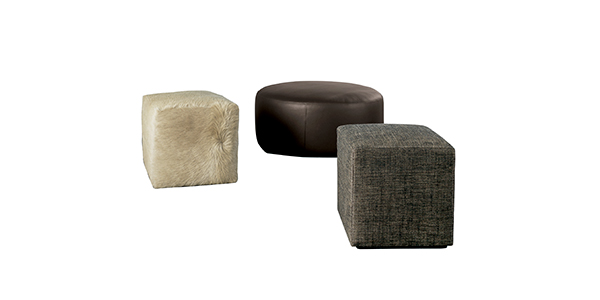 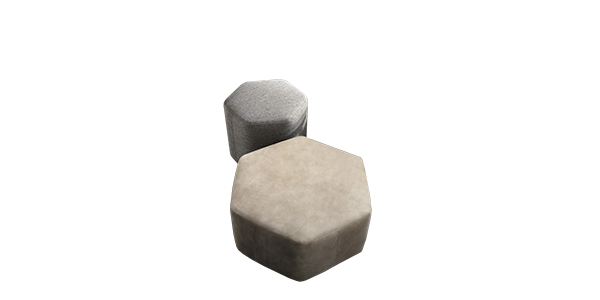 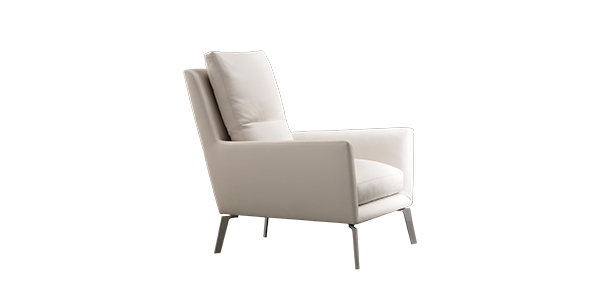 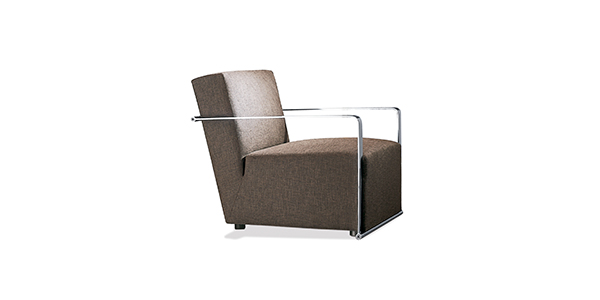 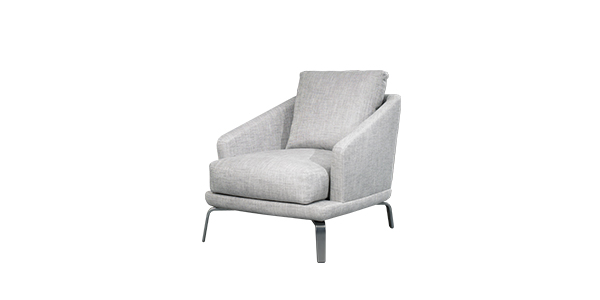 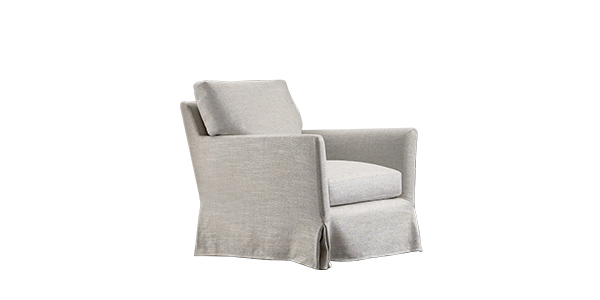 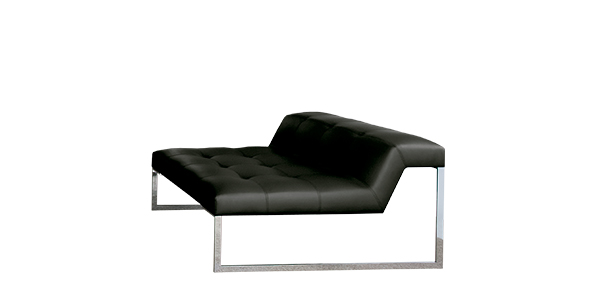 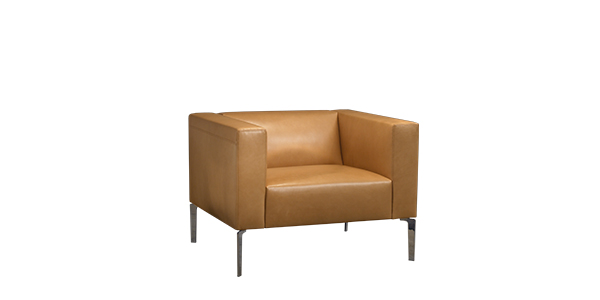 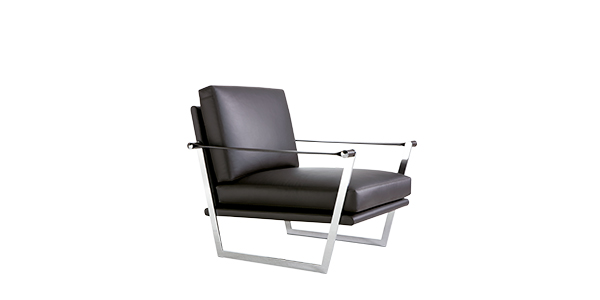 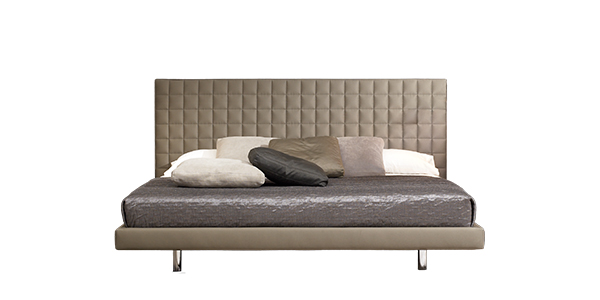 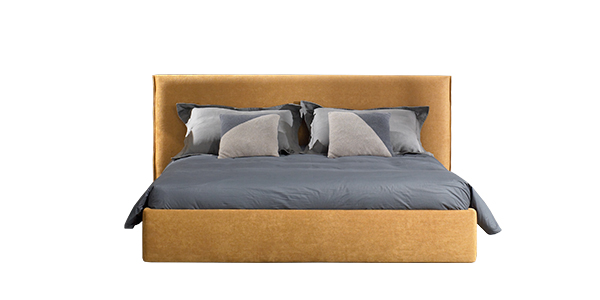 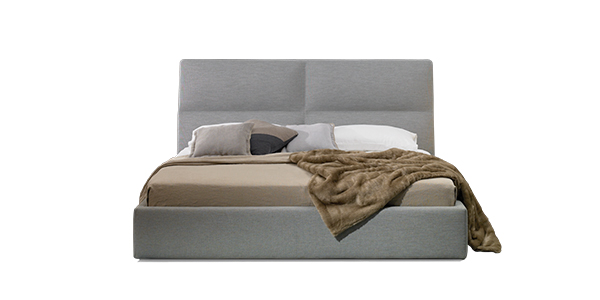 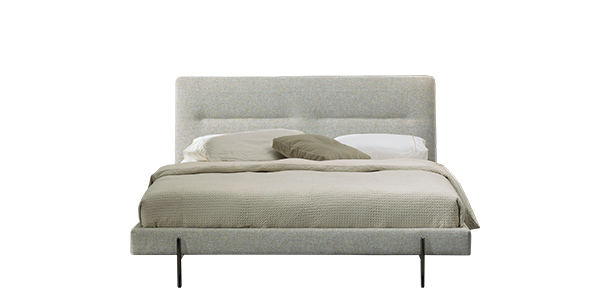 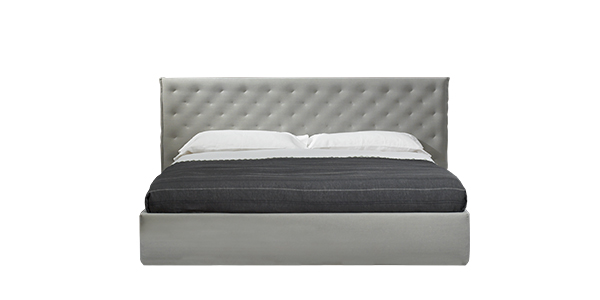 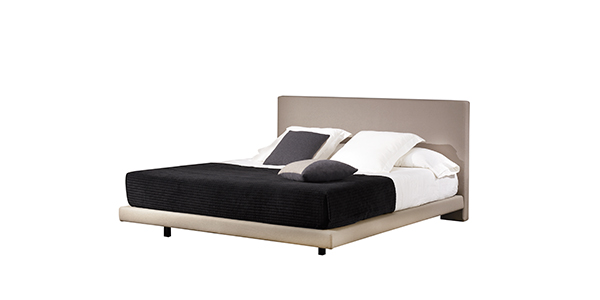 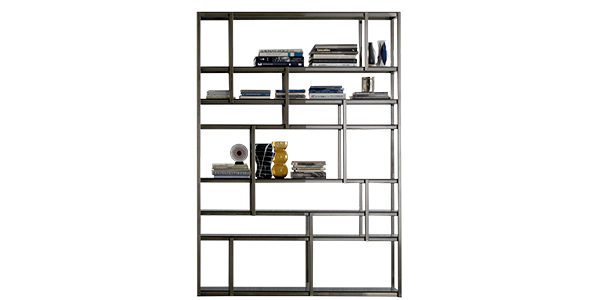